Integrating Femtosecond Technology in Your Practice

This webinar will discuss these key topics: 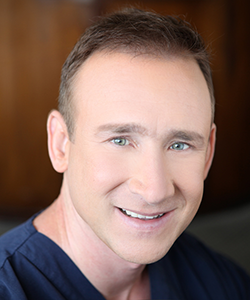 Dr. Dougherty began his work in laser vision correction with investigational studies prior to FDA approval and has since completed more than 30,000 procedures. He has four offices in the Southern California area. 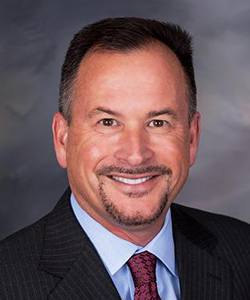 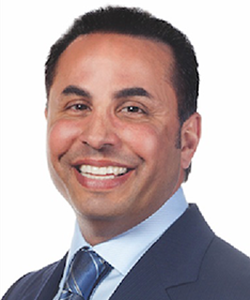 Dr. Machat has been performing laser refractive surgery for 26 years and has performed about 70,000 procedures. He began using femtosecond lasers in 2003. He currently practices in Toronto, Canada and San Francisco, California. 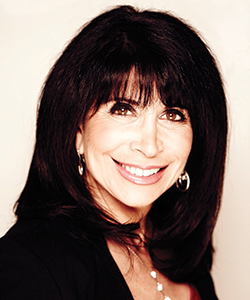 Dr. Rowen was the founder of the Mercy Medical Center Dept of Ophthalmology in Baltimore, MD. She has been very involved in FDA studies for new procedures, most recently the approval of the ICL for correction of high myopia and is currently practicing in California.